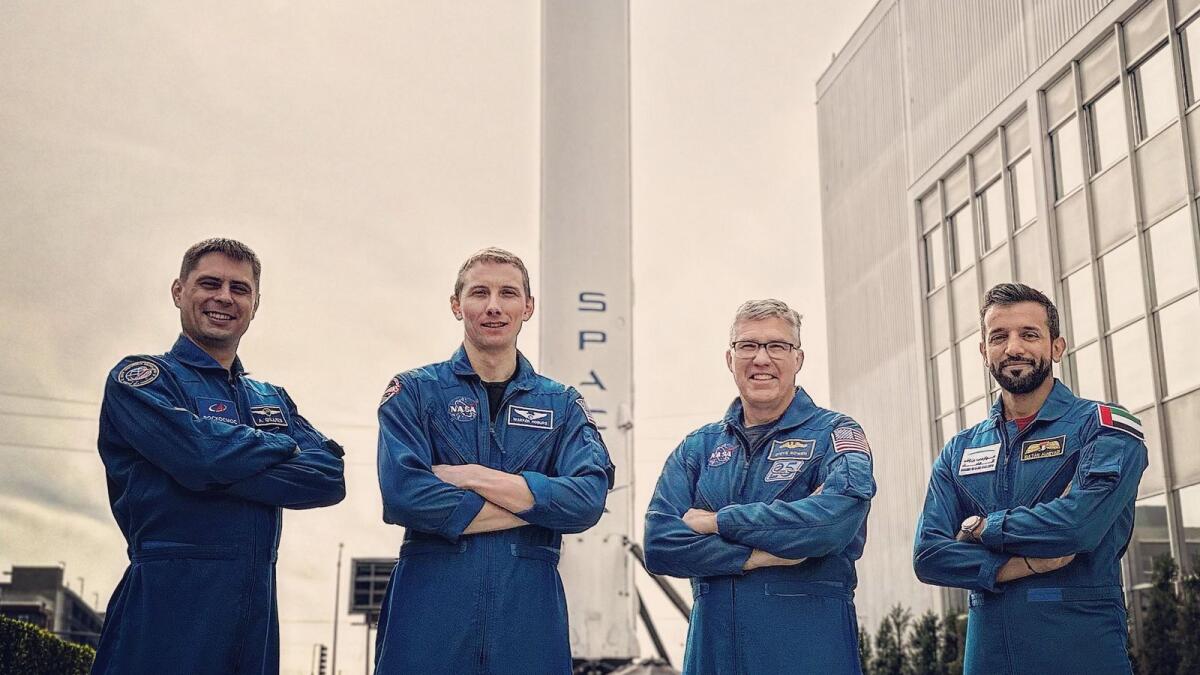 The mission is scheduled to lift off next month, February 2023, from NASA’s Kennedy Space Center in Florida 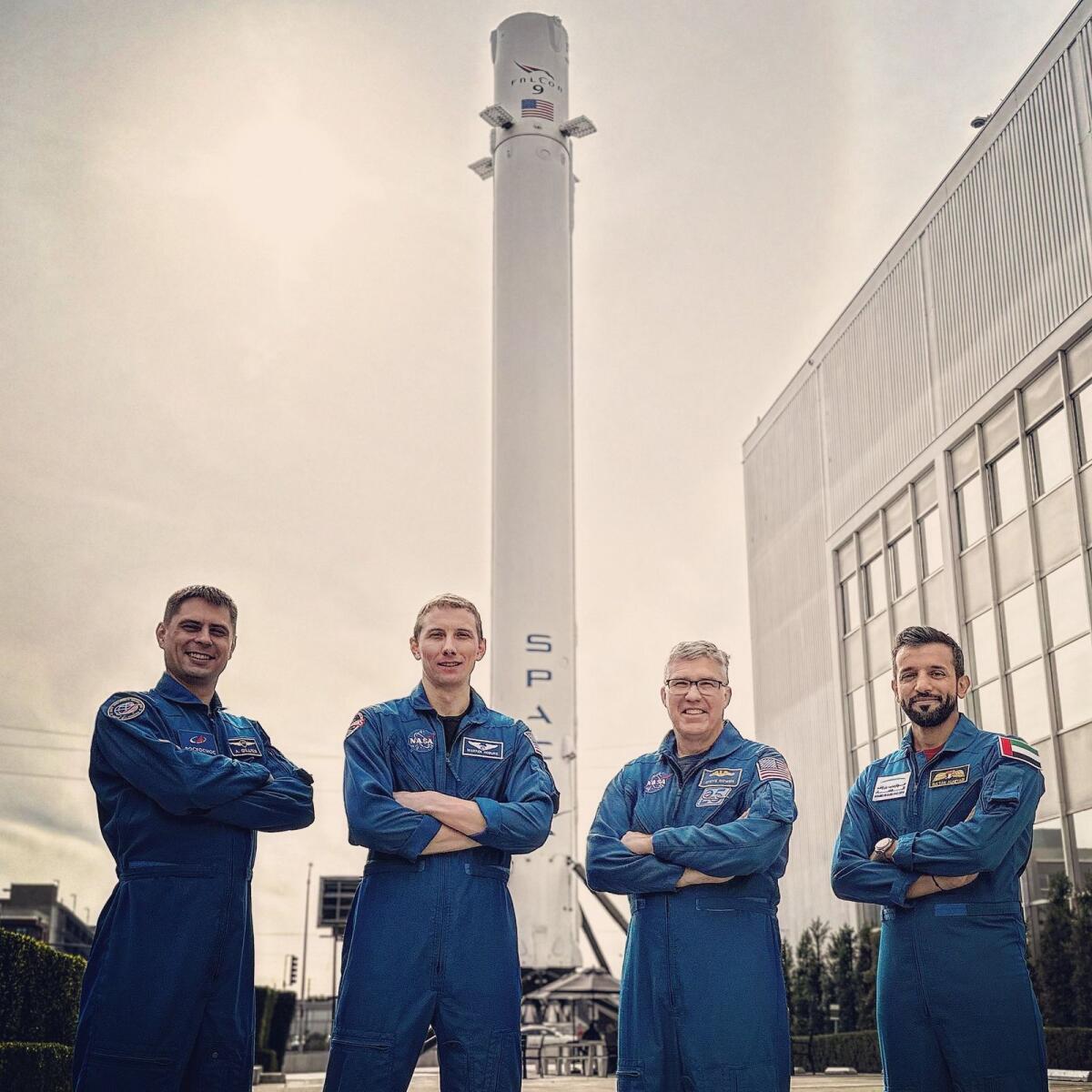 Emirati astronaut Sultan Al Neyadi, who will be the first Arab astronaut to spend six months on the International Space Station (ISS), has completed his last training week in the United States.

Al Neyadi underwent training at SpaceX in the United States with other crew members. He was chosen from more than 4,000 Emirati astronauts for the mission.

The mission is scheduled to launch in February 2023.

Taking to Twitter, the Emirati astronaut shared a photo with the other crew members at the completion of their final week of training.

“Crew-6 just finished one last week of training here at SpaceX… Soon we’ll be launching a similar week on board from NASA’s Kennedy Space Center,” he said.

Crew-6 finished one last week of training here at @tweet . Pictured here with the wonderful Crew Commander Bowen, Pilot Hoburg “Woody” and Mission Specialist Fedyaev in front of the Falcon 9 booster. Soon we’ll be launching a similar one from @tweet pic.twitter.com/3KwLhYDimG

In a photo he posted to his Twitter account, Al Nayadi is flanked by Crew Commander Stephen Bowen, Pilot Warren Hoburg, and Russian Mission Specialist Andrei Fedyaev. This is the first space flight of Hoburgh, Neyadi and Fedyaev. It is Bowen’s fourth space mission.

Al Neyadi is one of the first astronauts from the United Arab Emirates. He served as an assistant to Hazza Al-Mansoori on the country’s first mission to the International Space Station in September 2019, for which he also received training.

Training began in September 2018 at the Yuri Gagarin Cosmonaut Training Center in Moscow. He also underwent training in Houston, Texas, and Cologne, Germany, as part of partnership agreements with major space agencies, including NASA, the European Space Agency, and the Japan Aerospace Exploration Agency (JAXA).

Al Neyadi also shared a photo taken in front of the Falcon 9 booster.

The SpaceX Dragon spacecraft, called Endeavor, mated atop a Falcon 9 rocket will ferry astronauts to the International Space Station.

After the space station is delivered, crew members from NASA’s SpaceX Crew-5 mission will return to Earth aboard Endurance.