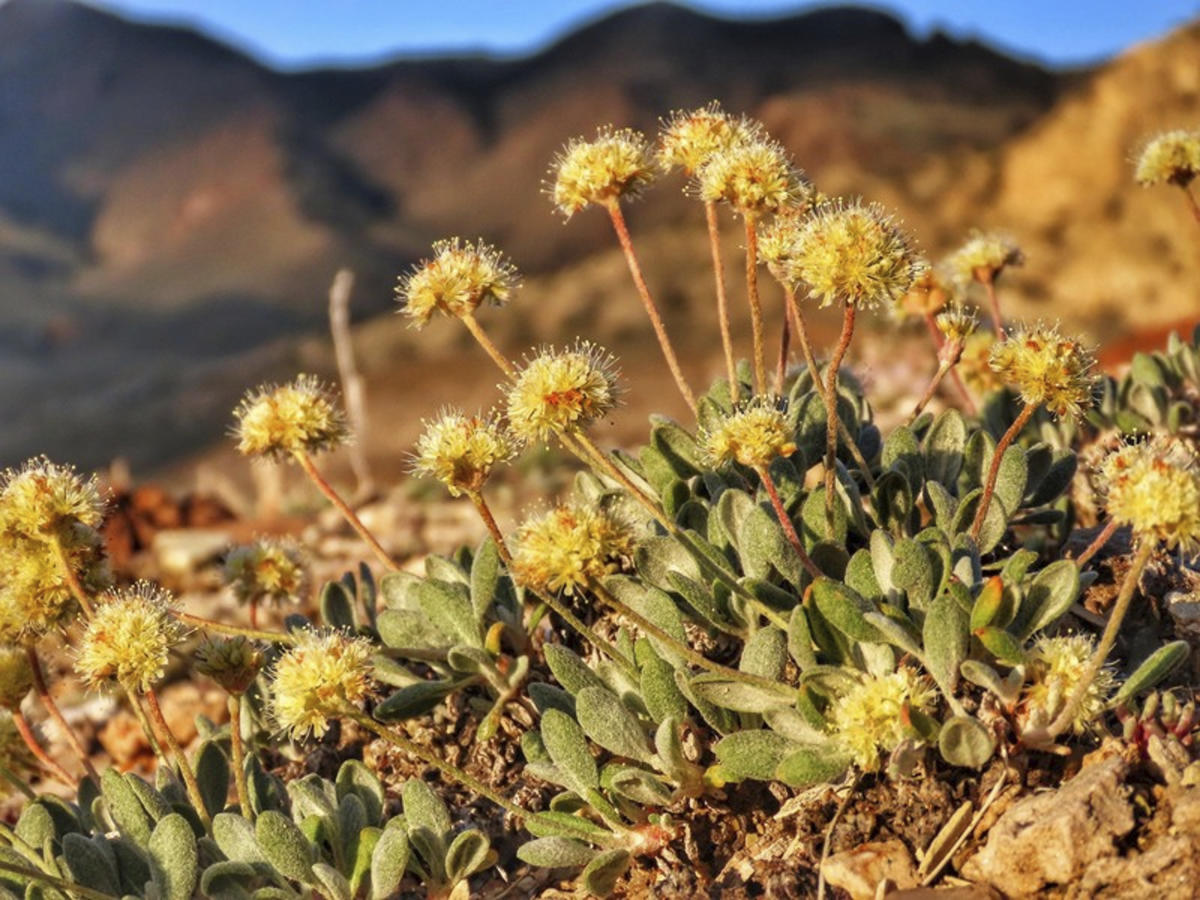 Reno, Nevada (AP) — The U.S. Department of Energy announced a $700 million conditional loan Friday to an Australian mining company to pursue a lithium project that still faces environmental hurdles in Nevada. The United States is seeking domestic supplies of a key component in electric vehicle batteries.

The move raises the stakes in an already high stakes battle over President Joe Biden’s energy agenda as conservationists fight to protect an endangered wildflower found only at the proposed mine site on a high desert ridge halfway between Reno and Las Vegas.

Ioneer Ltd. hopes To begin mining on Rhyolite Ridge by 2026 in Esmerelda County. The energy announcement said the site could produce enough lithium to support the production of about 370,000 electric cars annually for decades.

The Energy Department said the loan would be the latest project to show the Biden administration’s commitment to strengthening the country’s battery supply chain, electrifying the transportation sector and reducing reliance on fossil fuels and foreign supplies of raw materials.

Jigar Shah, director of the Department of Energy’s Office of Loan Programs, said his office is “excited to continue developing an environmentally responsible US supply chain for critical materials.”

The conditional commitment “highlights the project’s strategic role in strengthening the country’s critical metals supply chain in providing a safe, sustainable and reliable domestic source of lithium for the growing vehicle ecosystem,” said James Callaway, CEO of Ioneer. Bernard Roux, Ioneer’s managing director, said it followed 23 months of “discussion and due diligence” by the energy and “marks a significant milestone” for the project.

But the project still faces a major legal and regulatory challenge in developing a plan for mining operations that will provide adequate protection for Endangered Nevada Wildernessbuckwheat for them.

In its endangered declaration last year, the US Fish and Wildlife Service said it was on the verge of extinction and the mining project posed the single greatest threat to its survival.

Conservationists have sued in the past to protect the 6-inch-tall plant with yellow blossoms and on Friday vowed to do so again if necessary.

said Patrick Donnelly, director of the Great Basin at the Center for Biological Diversity.

“Ioneer will have to completely overhaul the design of this mine if they expect to go through the permits,” he said in an email to the Associated Press. “We’ve sued or sued over Tiehm’s buckwheat four times already, and we won’t back down until every buckwheat has been supplied.”

The Ministry of Energy announced that the Ioneer project is working to reduce the impact on the plant. She said the loan is contingent on completing an Environmental Impact Statement in accordance with the National Environmental Policy Act (NEPA).

The Biden administration has drawn up a plan for half a million electric vehicle charging stations, a signature part of its infrastructure goals. This effort, and the growth of electric car companies like Tesla, will require more lithium to make batteries.

Although lithium reserves are widely distributed around the world, the United States is home to only one active lithium mine, in Nevada. Global demand for lithium was about 350,000 tonnes (317,517 metric tons) in 2020, but the industry estimates that project demand will be six times greater by 2030.

Big projects like this one are moving forward step by step, Shah said.

“It is clear that we have not allocated any capital for the project yet,” Shah said on Friday in a phone interview with the Associated Press. “They still have to meet the conditions. But by doing so, it gives equity investors some comfort that they should continue to invest in the project.”

Sen. Jackie Rosen, D-Nevada, is among those backing the bill.

“I applaud the Department of Energy for providing this loan to help support mining and processing of critical minerals in Nevada, help reduce greenhouse gas emissions, and contribute to job creation in our state,” she said in a statement.

Lithium is central to the battery technology most commonly used in electric vehicles and battery electric storage systems. But many engineers are working on an alternative chemical for batteries because lithium involves mining rocks, which means significant disruption to the environment.

Ioneer is a lithium-focused company based in New South Wales, Australia and Reno.

Another new lithium mining project under development in the US has been proposed for Thacker Pass by Lithium Americas near the Oregon Line. This northern Nevada mine will provide millions of tons of lithium, but it also faces legal challenges. Native American tribes have argued that it is located on sacred grounds near where dozens of their ancestors were massacred in 1865.